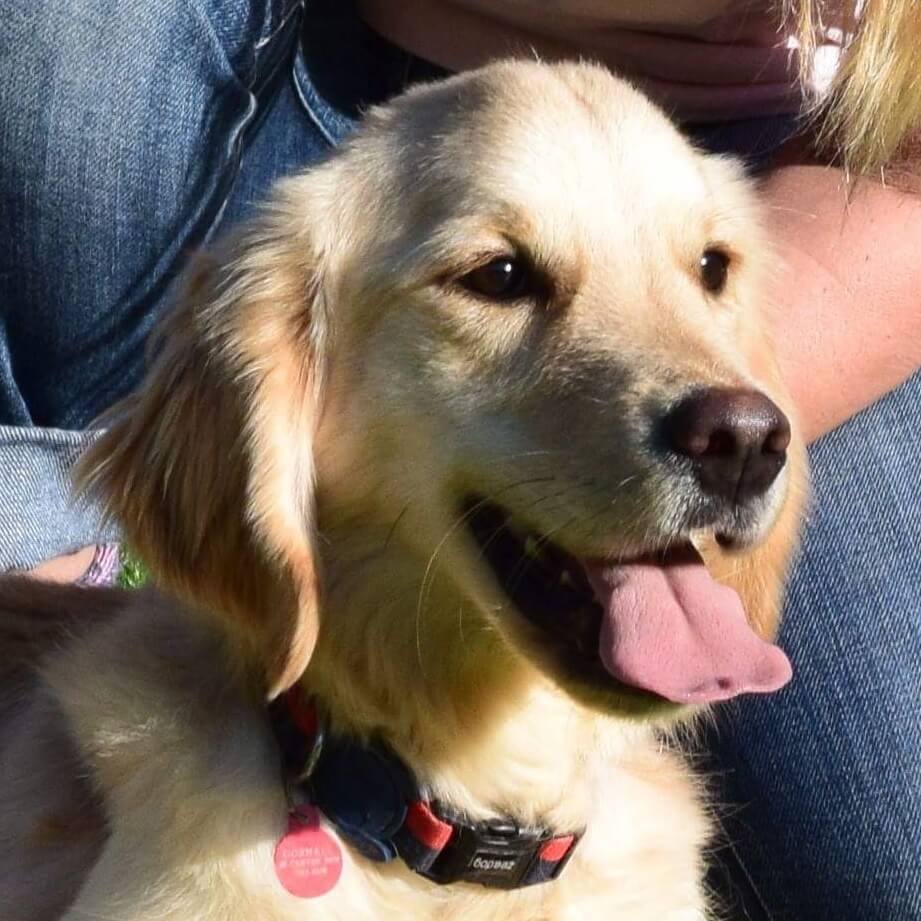 Everyone meet the Ned!😍 This beautiful lad is a 1 year old retriever! However he hasn’t had a great start in life! He was originally brought from a pet shop and then when his previously owners had a baby, Ned had to go outside due to the baby being allergic! As you can see Ned didn’t cope well!😢 This poor lad is so thin an has no muscle mass whatsoever! He is going to be spend time with Just at Almost Home Dog Rescue before he can go up for adoption! We will work hard to get his weight and condition up! He will have a strict dietary and exercise program! Ned will be going to the groomers too as he is very matted!💙 Despite all of this Ned is a happy loving dog who adores people and other dogs. He is happy in a car and loves being out in the paddock! Once his condition is up he will be able to go on walks and learn about the world!😘 We are taking applications however nothing will be moving forward regarding adoption until we are happy at him! 💛