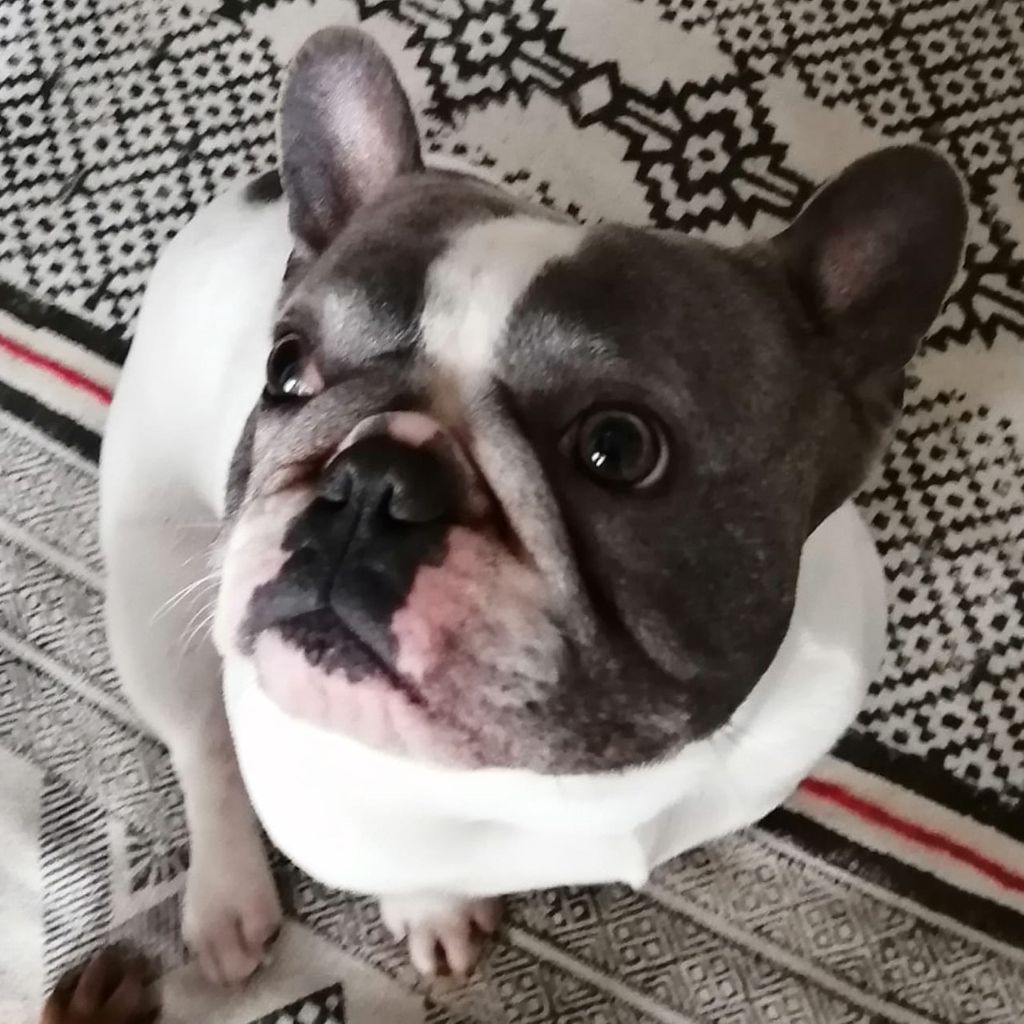 Everyone say hi to our next resident .... Blu 💙 Blu is a 3 year old, male French Bulldog. This lad loves his toys and having cuddles. He is ok in the car and is getting better on lead. However he does need to lose some weight, get his fitness up and get better with his socialisation 🖤 Since being in foster Blu has really just taken everything in his stride. His housetraining has improved and his socialisation with dogs when out walking has too. 🐾 Blu is a cheeky chap who loves to chill. We have started his vaccinations and booked him in for neutering. Vets stated he does need to lose a few pounds as well! Our guidance would be short and often walks for now. He will feel so much better in no time 😍 Remember to complete the form below with as much detail as possible;